The 20th YARI Film Festival takes place on January 24, 2021 ONLINE! The festival has previously been visited by some of the greatest in Iranian film industry; Farhad Aslani, Tahmineh Milani, Kiumars Pourahmad, Jafar Panahi, Rakhshan Bani Etemad, Bahman Ghobadi and Dariush Mehrjui are some of the great directors and actors who visited the festival. Due to the pendemic the 20th YARI film festival will be broadcast Live. We tried to celebrate the 20th festival online with all the Iranians around the world who love film and want to contribute to children’s education.

The YARI Iranian Film Festival is an initiative of the Swedish charity YARI Foundation to focus more on Iranian film tradition and award-winning crafts, but also to raise awareness of the organization’s heart issue – the vulnerable school children in Iran. The film festival’s profit goes in full to YARI’s continued work to secure the children’s future schooling.

Join us online, to a watch films and help children with education! 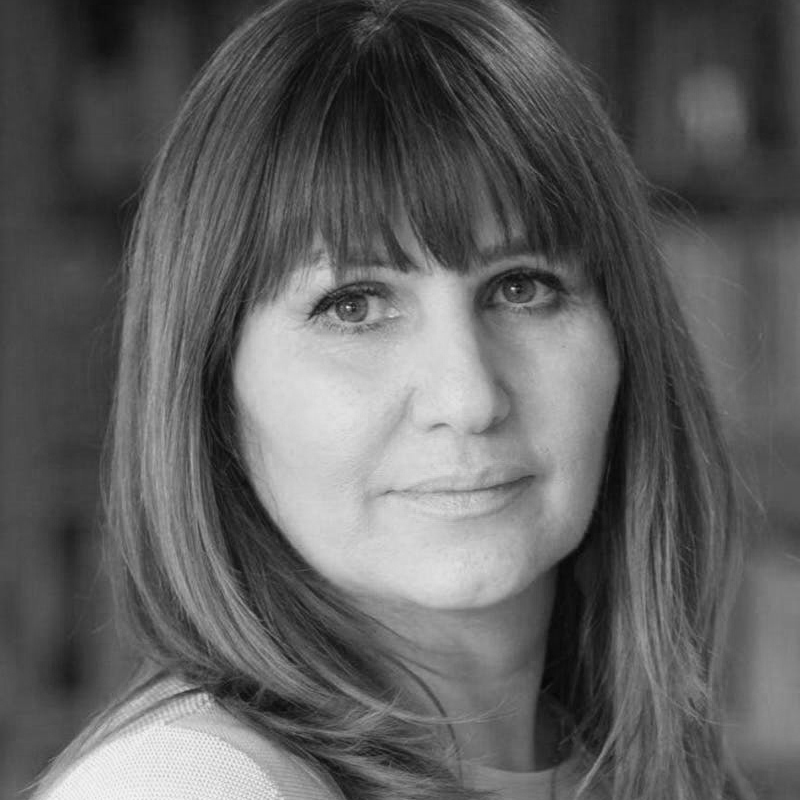 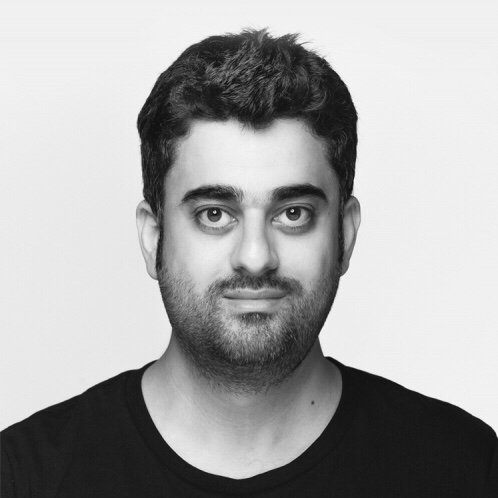